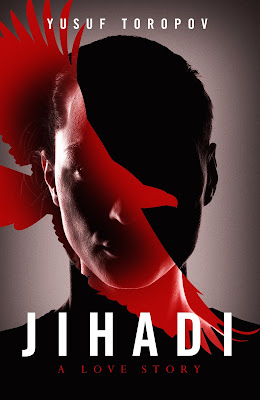 
I have recently finished... 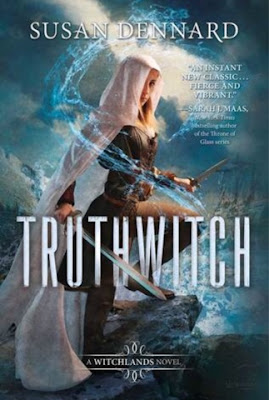 Why has she been sent here? Why did her grandmother leave after just one summer? And as the past collides with the present, can Grace unravel these secrets and discover who her grandmother, and who she, really is?
Posted by Aggie at 19:38