I plan on reading next..

.
Blurb: Grief turned Jaycee into a daredevil, but can she dare to deal with her past?

Blurb: A novel about love. Raw important love. Small, beautiful love. And what happens when the person you love cannot be yours… Perfect for fans of Rowan Coleman, Jane Green and David Nicholls.

Kate and Becca are cousins and best friends. They have grown up together and shared all the most important milestones in their lives: childhood birthday parties, eighteenth birthdays, and now a wedding day as they each marry their childhood sweethearts, Charlie and Julian.

Kate has always loved Charlie - they were meant to be. Then she discovers that life never turns out quite how you expect it to. And love doesn't always follow the journey it should.

But best friends are forever, and true love will find a way, won't it…? 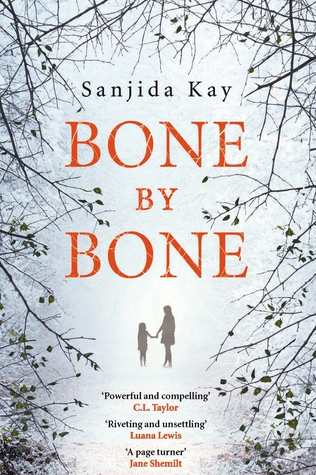