Weekly Wrap Up and Stacking the Shelves #30

So i have finally managed to finish Nevernight!!! Wow that has taken me some time but I got there in the end. YAY! Beside that I have managed to finish one more and that was The Trouble with Henry and Zoe. Which was a chic lit, not my usual stuff at all but I do like it now and then. So i am back to my 2 book weeks, which is fine. I am hoping to finish 3 next week as I am off work. But it wont be easy as i am spending two days at the YALC. Oh my gosh i am so excited... Altho I still have to figure out how to take my books home after haha. But here are the two I have finished this week.

Destined to destroy empires, Mia Covere is only ten years old when she is given her first lesson in death.

Six years later, the child raised in shadows takes her first steps towards keeping the promise she made on the day that she lost everything.

But the chance to strike against such powerful enemies will be fleeting, so if she is to have her revenge, Mia must become a weapon without equal. She must prove herself against the deadliest of friends and enemies, and survive the tutelage of murderers, liars and demons at the heart of a murder cult.

The Red Church is no Hogwarts, but Mia is no ordinary student.

The shadows love her. And they drink her fear.

This week i have receiver two amazing books. The first one was a total surprise!! Thank you so much Corvus books i do love a surprise very much. This book is so so cute too, i love the shape and size of it, it will very much stand out on my shelves. The second book is The Creeper Man, woah, it does sound creepy and i cant wait to read it, but first of all thank you to Sarah at Hachette Children for my copy which i will be taking to YALC and hopefully get signed. 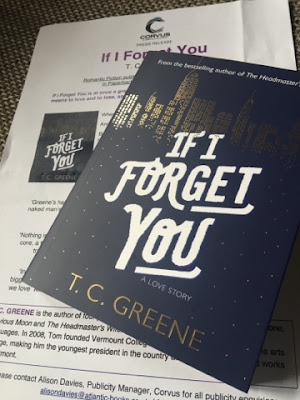 Twenty-one years after they were driven apart by circumstances beyond their control, two former lovers have a chance encounter on a Manhattan street. What follows is a tense, suspenseful exploration of the many facets of enduring love. Told from altering points of view through time, If I Forget You tells the story of Henry Gold, a poet whose rise from poverty embodies the American dream, and Margot Fuller, the daughter of a prominent, wealthy family, and their unlikely, star-crossed love affair, complete with the secrets they carry when they find each other for the second time.

Written in lyrical prose, If I Forget You is at once a great love story, a novel of marriage, manners, and family, a meditation on the nature of art, a moving elegy to what it means to love and to lose, and how the choices we make can change our lives forever. 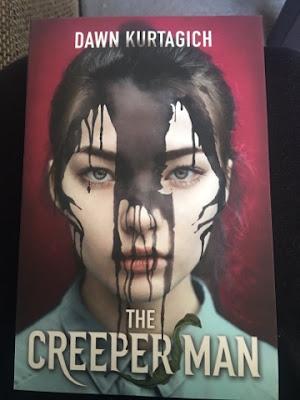