Weekly Wrap Up and Stacking the Shelves #40

So up until yesterday I readily thought this was going to be a one book week. We continue to be so busy I barely have time to sit down and read. However I couldn't put my book down and managed to finish it this morning. So once again it's a two book week for me. The first was The Girl With All The Gifts and let me tell you this was rather out of my comfort zone. But I still thoroughly enjoyed it. The book I just finished this morning was A Torch Against The Night and OMG this might be my book of the year. I bloody loved it!! 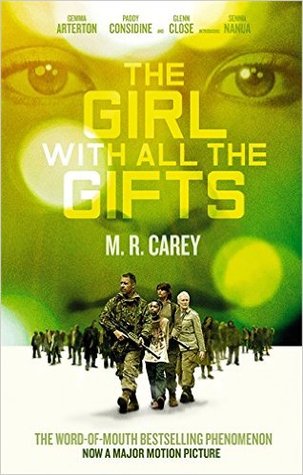 I've had some more surprise post this week and it's always an amazing feeling. First of all thank you to Corvus for The Last Night. It's maybe not something I would chose for myself but I will certainly give it a try.

Then I have to, yet again say a massive thanks to Lauren at Hachette Children for some more lovely surprises. Silance is Goldfish and Haunt Me both sound amazing. But while I am really happy about those I am sad to see Lauren leave Hachette.

I have also had some books arrive of Amazon. Crooked Kingdom and Carry On, those two have now completely my collection for the Worlds Collide event with the two authors, that I will be attending this month. Very excited about this. 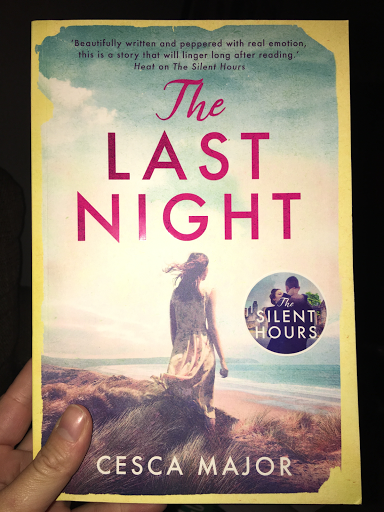 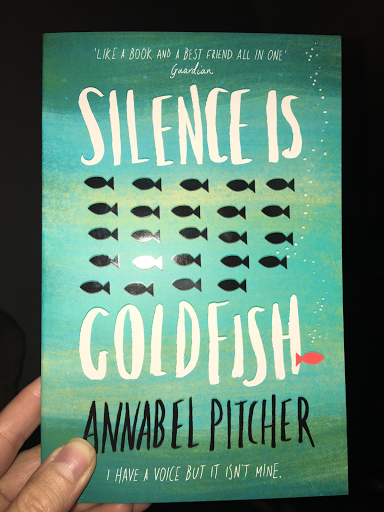 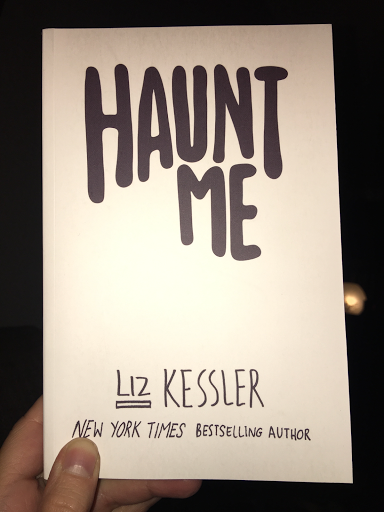 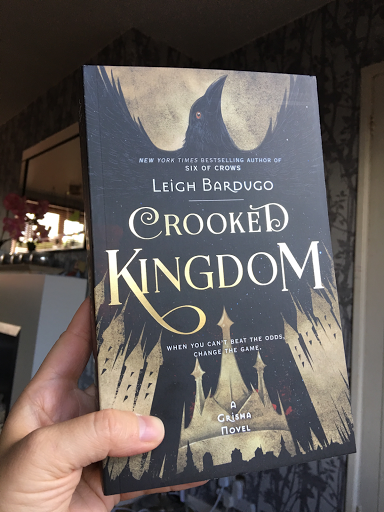 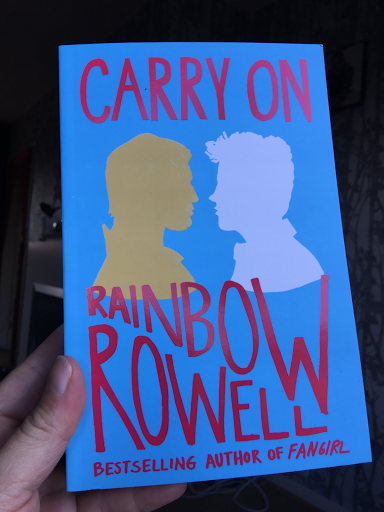