Weekly Wrap Up and Stacking the Shelves #46

I have been off poorly most of the week, with an ear infection and a serious struggle with my balance. Thought I'd finish 3 books at least bit with my balance going it wasn't easy to concentrate on reading. However I have still managed to read my usual 2 books. Some seriously strong Fantasy books. I really enjoyed both. The first one was Ever The Hunted and the second one The Invasion Of The Tearling. After that I was very much in need of a contemporary, which I am about half way in now and am loving it. I think I nee to read some more contemporary and I really fancy some more new adult. 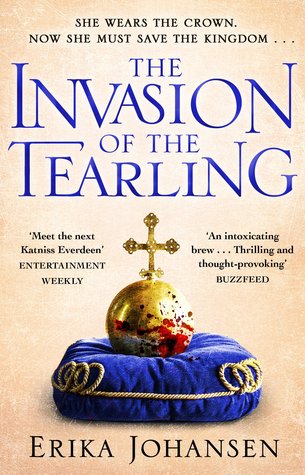 Most of this week has been rather quiet by my post box. All the way till Sunday nothing then I get a little surprise from Maximumpopboooks!! I didn't even realise I won this, The Diabolical is a book I had my eyes on for some time and I almost picked it up the night before while shopping. I just love a surprise and a good competition!

On my kindle this week I have added Blurring The Lines, which is just what I need in between all the fantasy that I read :) 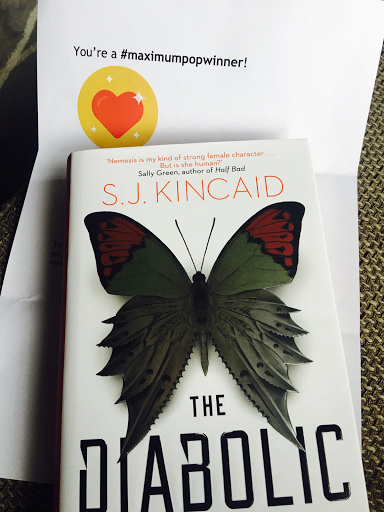 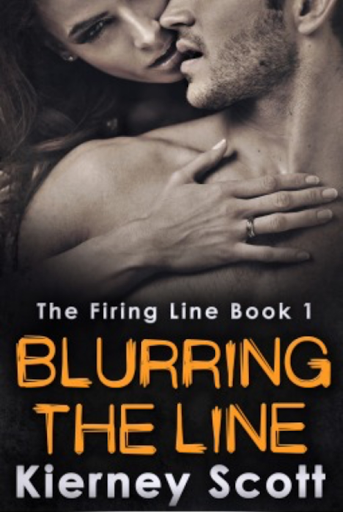