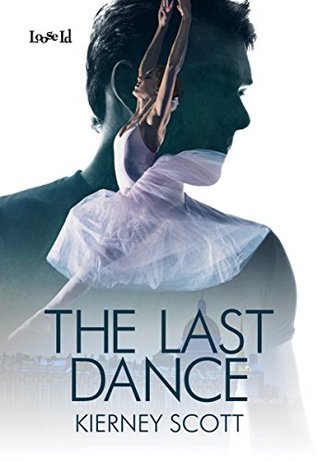 American-born prima ballerina Georgina Fairley made a mistake that could destroy her. Now, saving her career means selling her soul to the Russian government. A spy who uses her body to lure men and secure their secrets, Georgina is tasked with seducing Roman Zakharov, the most dangerous oligarch in Russia.

Roman Zakharov a man with a past as ugly as his disfigured face. An assassination attempt left him horribly burned, but the scars go deeper than the frightening exterior. Jaded and cruel, he lets Georgina into his world but only to punish her and teach the pretty dancer that no one crosses Roman Zakharov. He will show her what it means to be used. And he will teach her to beg.

And in the end, they may teach each other to love...


I will keep short and sweet, you may have noticed that this isn't my usual genre and you wont see many reviews of this kind on my blog. But damn I was in the mood for a sexy read, we all need them once in a while. So this book came along and I flew through it in no time. It was just what I needed.

Georgina is an American ballerina who is being really successful in Russia. But she has two secrets, for one she is in a lot of pain with her knee and she has a secret job for the Russian government. To find out secrets she will lure men into bed along other things. Her next target is the heavily scared and dangerous Roman. Expecting an ugly man, Georgina is very surprised to find herself drawn to him instantly. What she also doesn't expect is for Roman to figure her out. Now Roman starts to play his own games...

This was a fun and sexy read. It had the right amount of everything. While I enjoy a sexy book I don't quite enjoy it if its filled with lots and lots of mindless sex. This one got it right.

I will tell you the reason why I don't read these books more often... I can tell you the ending as soon as I start it. This one managed to keep me guessing, maybe not about the very end but about everything in between.

All in all this has filled a hole and entertained me through out.
Posted by Aggie at 16:15