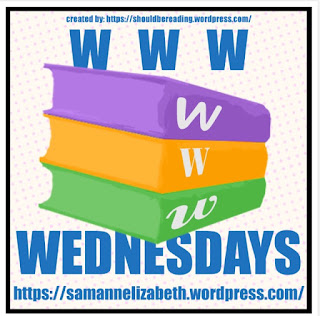 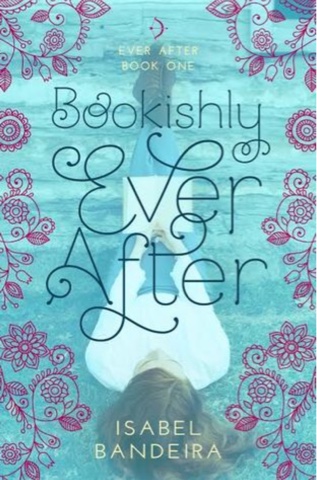 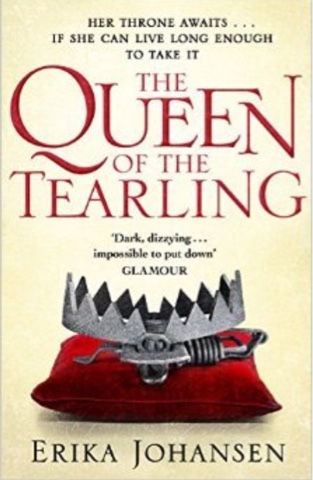 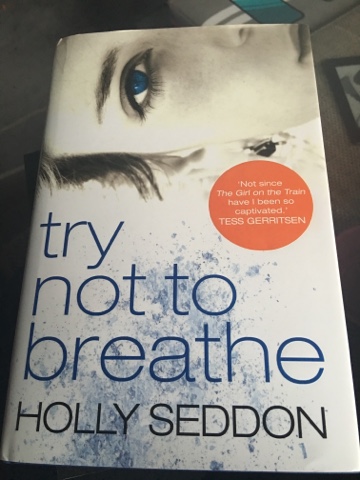 Blurb: For fans of Lianne Moriarty, Paula Hawkins, and Tana French, an arresting debut novel of psychological suspense: a young journalist struggles to keep the demons of her alcoholism at bay as she finds her purpose again in tackling the mystery of a shocking headline-making crime, still unsolved after fifteen years.

Amy Stevenson was the biggest news story of 1995. Only fifteen years old, Amy disappeared walking home from school one day and was found in a coma three days later. Her attacker was never identified and her angelic face was plastered across every paper and nightly news segment. 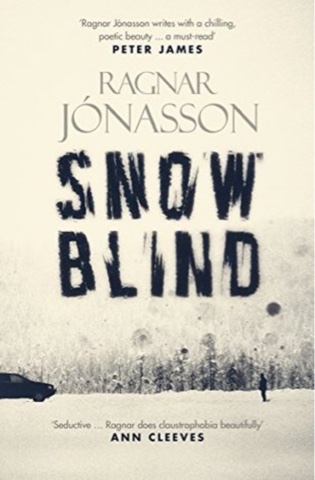 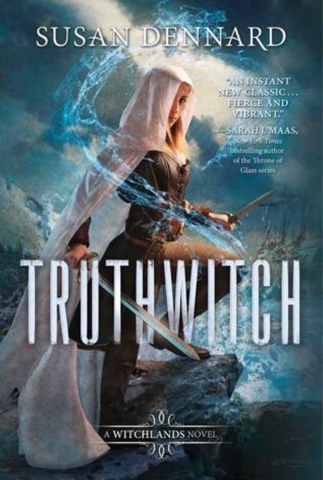 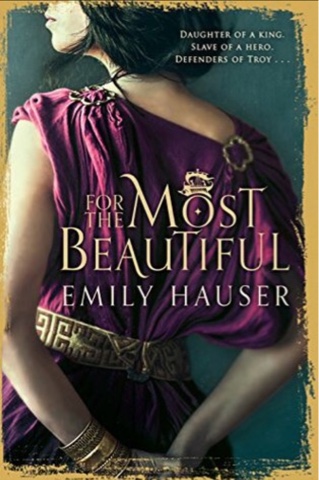 Thrillingly imagined and startlingly original, For the Most Beautiful reveals the true story of true for the first time. The story of Krisayis, daughter of the Trojans' High Priest, and of Briseis, princess of Pedasus, who fight to determine the fate of a city and its people in this ancient time of mischievous gods and mythic heroes.

In a novel full of passion and revenge, loyalty and betrayal, bravery and sacrifice, Emily Hauser breathes exhilarating new life into one of the greatest legends of all - in a story that has waited millennia to be told. 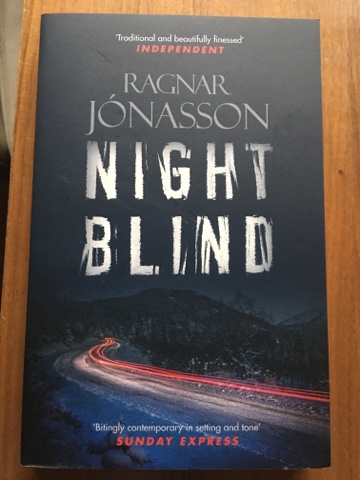 Blurb: Siglufjörður: an idyllically quiet fishing village on the northernmost tip of Iceland, accessible only via a small mountain tunnel. Ari Thór Arason: a local policeman, whose tumultuous past and uneasy relationships with the villagers continue to haunt him. The peace of this close-knit community is shattered by the murder of a policeman – shot at point-blank range in the dead of night in a deserted house. With a killer on the loose and the dark arctic winter closing in, it falls to Ari Thór to piece together a puzzle that involves tangled local politics, a compromised new mayor, and a psychiatric ward in Reykjavik, where someone is being held against their will. Then a mysterious young woman moves to the area, on the run from something she dare not reveal, and it becomes all too clear that tragic events from the past are weaving a sinister spell that may threaten them all. Dark, chilling and complex, Nightblind is an extraordinary thriller from an undeniable new talent.