I have only managed to read to books this week, almost just the one. It's been a busy week with Christmas coming up, both at work and at home. But I managed to squeeze some in here and there.

The first one I finished is Queen of always, I have read the first two books a while back and I am so glad I finally picked up the last one. Even tho I am sad it's the end now. I have absolutely loved these books so much so I would gladly have many more... 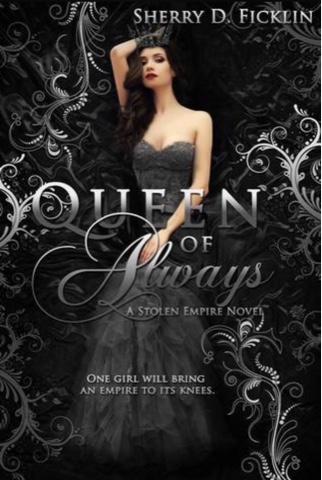 The 2nd book I sort of had a bit of a love and hate relationship with but more tomorrow in my review ... 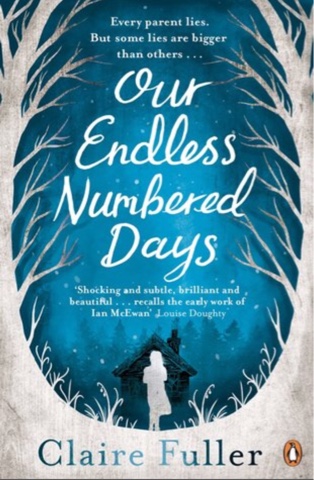 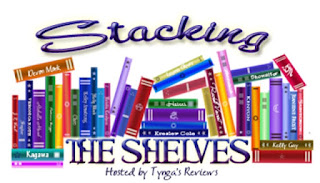 My first book here is also at the top of this post, I downloaded Queen of always and started reading it straight away.
The 2nd book is Jihadi - A love story. I have had my eye on this one for a while, and couldn't be more thankful to Liz for sending me a copy to read, review and hopefully also include in a blog tour. So watch this space. 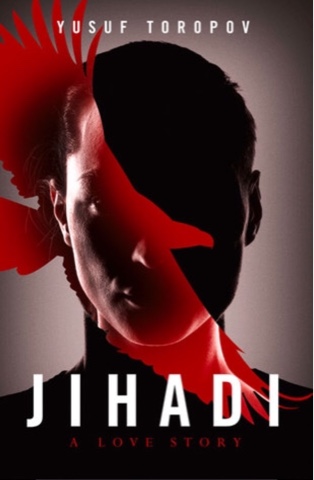 The 3rd book was send to me by the author who approached me on Twitter and I absolute love the sound of this book. Can't wait to start this. Thank you so much Rita!! 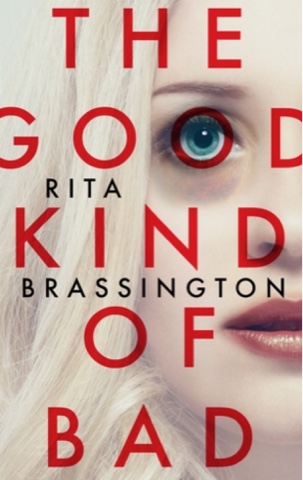 But after ditching her fiancé at the altar and escaping to Chicago, she marries smouldering stranger Joe Petrozzi three weeks after meeting him in a bar. At least this time, there’s no chance of cold feet.

So what if she’s kept a few secrets from Joe – like where all her money came from. Joe’s been keeping secrets from her, too.