Weekly Wrap Up and Stacking the Shelves #49

I have finished 2 books again this week which is my average. Both have been incredible books in very different ways. The first one was Blood for Blood which is the second book after Wolf by Wolf and also the last book. Loved both so much, they are so different and really touch on a complicated topic. But wow!! The second one is Hold Back the Stars, which has broken me over and over and over again. 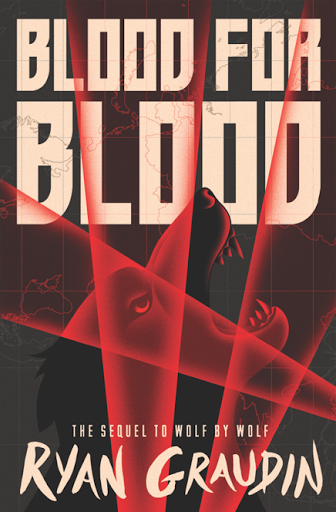 For the resistance in the Third Reich, the war may be over, but the fight has just begun. Death camp survivor Yael, who has the power to skinshift, is on the run: the world has just seen her shoot and kill Hitler. But the truth of what happened is far more complicated, and its consequences are deadly. Yael and her unlikely comrades dive into enemy territory to try to turn the tide against Hitler’s army, and there is no alternative but to see their mission through to the end, whatever the cost.

But in the midst of the chaos, Yael’s past and future collide when she comes face to face with a ghost from her past, and a spark with a fellow rider begins to grow into something more. Dark secrets reveal dark truths and one question hangs over them all—how far can you go for the ones you love? 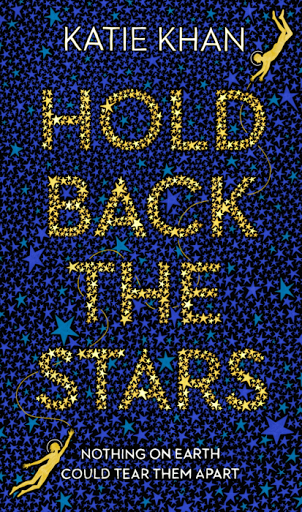 ‘We’re going to be fine.’
He looks around, but there’s nothing out here: nothing but the bottomless black universe on their left, the Earth suspended in glorious technicolour to their right.

Carys and Max have ninety minutes of air left.
None of this was supposed to happen.
But perhaps this doesn’t need to be the end…

Adrift in space with nothing to hold on to but each other, Carys and Max can’t help but look back at the well-ordered world they have left behind – at the rules they couldn’t reconcile themselves to, and a life to which they might now never return.
For in a world where love is banned, what happens when you find it?

Hold Back the Stars is a love story like no other.

There has been some amazing book post this week starting with 100 Hours on Monday thanks to Harper Collins! Excited!! I love this author and this sounds great and very different. 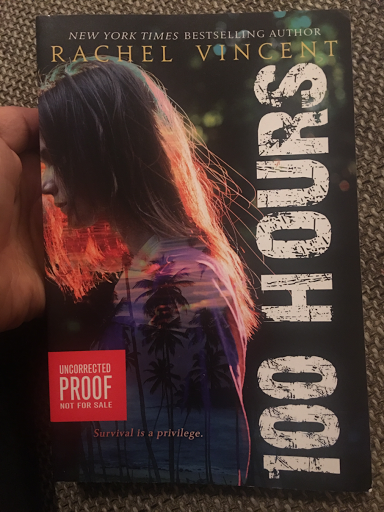 On Thursday I honestly squeeeeeeled when I opened my post, Traiter to the Throne!! OMG!! And it's signed. Thank you Maximumpop for another aaaaaamazing giveaway. Rebel of the Sands was one of my favourite books last year so this one is very very highly anticipated! 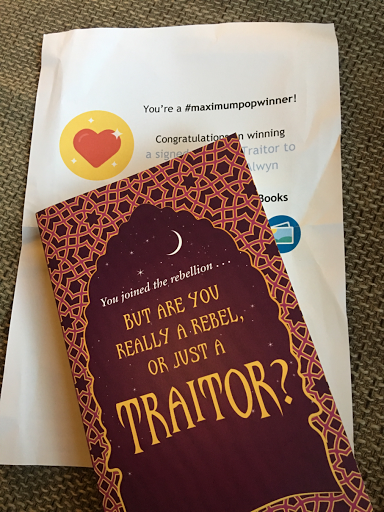 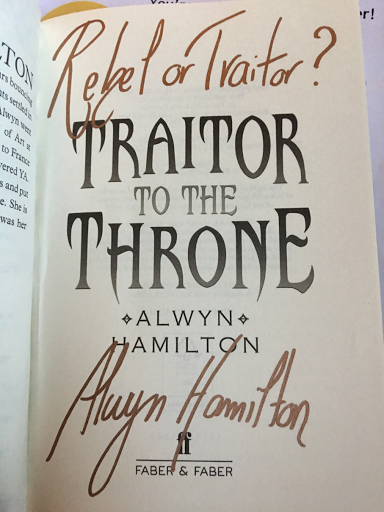 On Friday another book arrived and OMG look how super cute it is. Everything is pink and I love it. Thank you so much Hachette Children for this stunning book. 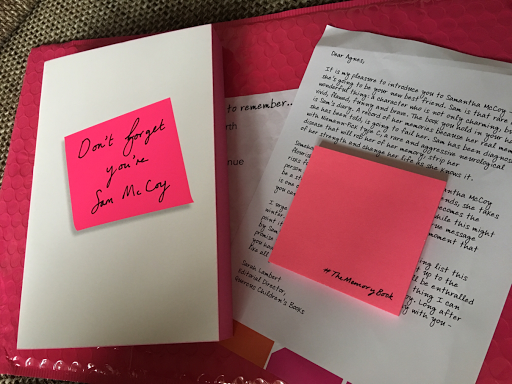 There has been even more post on Saturday, Relativity arrived which I am on a blog tour for in January. I don't know why but I haven't been on one for a while so I am very excited :) thank you Little Brown for my post. 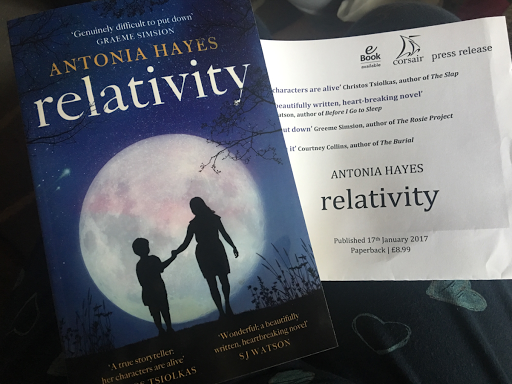