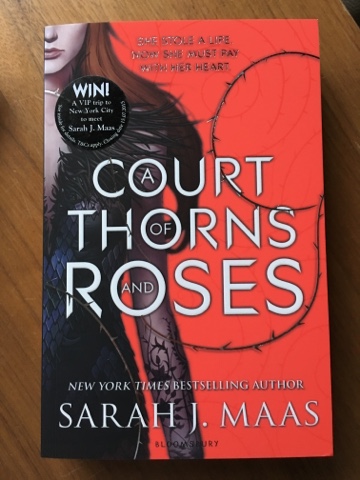 When nineteen-year-old huntress Feyre kills a wolf in the woods, a beast-like creature arrives to demand retribution for it. Dragged to a treacherous magical land she only knows about from legends, Feyre discovers that her captor is not an animal, but Tamlin—one of the lethal, immortal faeries who once ruled their world.

Perfect for fans of Kristin Cashore and George R. R. Martin, this first book in a sexy and action-packed new series is impossible to put down! 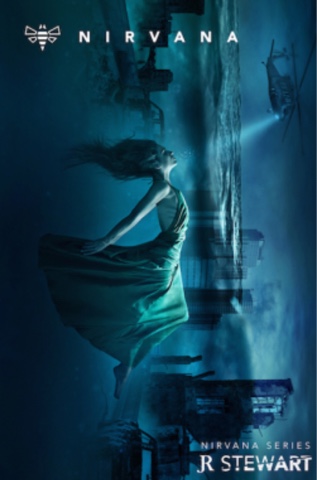 Blurp:
When the real world is emptied of all that you love, how can you keep yourself from dependence on the virtual?

Although Kenders knows that this version of Andrew is virtual, when he asks for her assistance revealing Hexagon’s dark secret, she cannot help but comply. Soon after, Kenders and her closest allies find themselves in a battle with Hexagon, the very institution they have been taught to trust. After uncovering much more than she expected, Kenders’ biggest challenge is determining what is real – and what is virtual.

Nirvana is a fast-paced, page-turning young adult novel combining elements of science fiction, mystery, and romance. Part of a trilogy, this book introduces readers to a young woman who refuses to give up on the man she loves, even if it means taking on an entire government to do so. 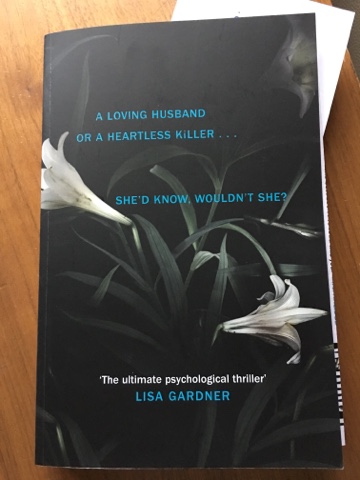 Blurp:
When the police started asking questions, Jean Taylor turned into a different woman. One who enabled her and her husband to carry on, when more bad things began to happen...

But that woman’s husband died last week. And Jean doesn’t have to be her anymore.

There’s a lot Jean hasn’t said over the years about the crime her husband was suspected of committing. She was too busy being the perfect wife, standing by her man while living with the accusing glares and the anonymous harassment.

Now there’s no reason to stay quiet. There are people who want to hear her story. They want to know what it was like living with that man. She can tell them that there were secrets. There always are in a marriage.

The truth—that’s all anyone wants. But the one lesson Jean has learned in the last few years is that she can make people believe anything… 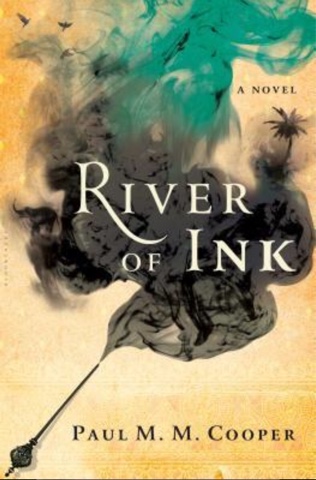 But in different languages, in different contexts, meaning can become slippery. First inadvertently, then deliberately and dangerously, Asanka's version of the epic, centered on the killing of an unjust ruler, inspires and arouses the oppressed people of the land. Asanka must juggle the capricious demands of a king with the growing demands of his own political consciousness--and his heart--if he wishes to survive and imagine a future with the woman he loves.

The first novel from a remarkable young writer, River of Ink is a powerful historical tale set in the shadow of oppression--one with deep allegorical resonances in any time--celebrating the triumph of literature and love.